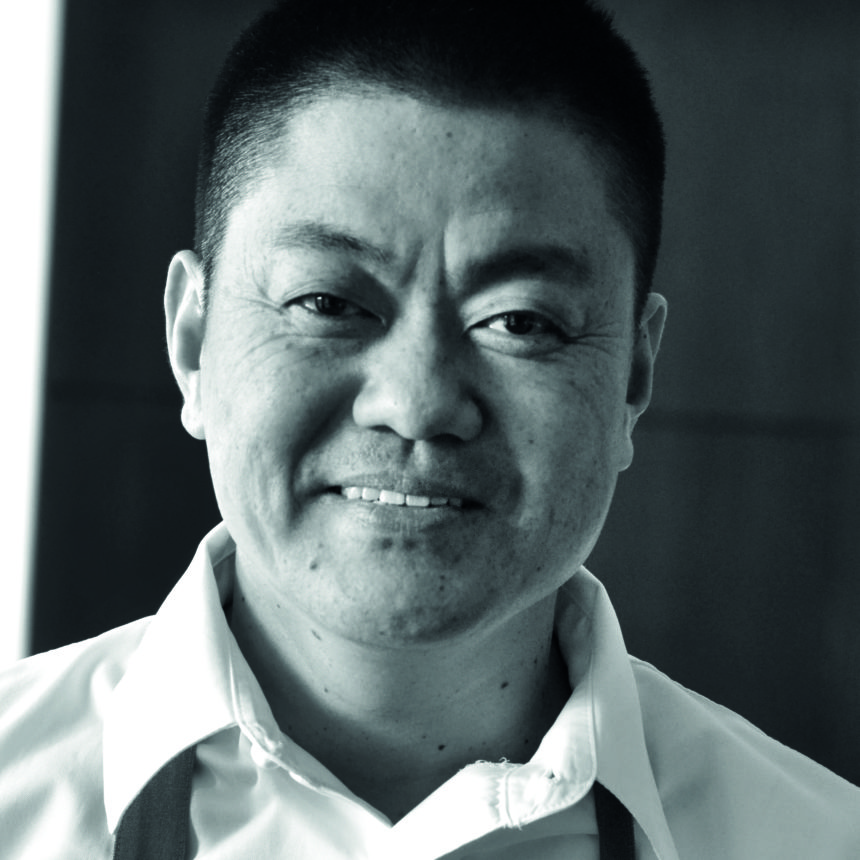 Yoshihiro Narisawa is the chef and owner of Narisawa, a two-Michelin-star restaurant in Tokyo, Japan. During his apprenticeship, Narisawa travelled to Europe to learn from renowned chefs like Joel Robuchon and Paul Bocuse. Upon his return to Japan in 1996, Yoshihiro Narisawa opened his first restaurant, which combined classic French cooking techniques with a poetic use of Japanese ingredients. Considered a pioneer of gastronomy that is connected to environmental preservation, and as such a pioneer of respecting the medium, Yoshihiro Narisawa captured the attention of chefs at Madrid Fusión 2010 to earn the title of ‘Most Influential Chef’. Narisawa is also the creator of a food culture based on the richness of Japan’s natural environment: the satoyama. There, human and nature coexist, and two key ideas emerge that the chef defends: environmental sustainability and beneficial gastronomy (focused on eating healthy and beneficial foods). This has led to a culinary experience that consists of placing guests “under the spell of the season”.

Delivery throughout all Japan

“Takkyubin is an express home delivery service where the package ships anywhere in Japan within 2 days, and is handled with the best quality care”. Yoshihiro Narisawa tells how he adapted to the pandemic situation in #GastronomyShapers.