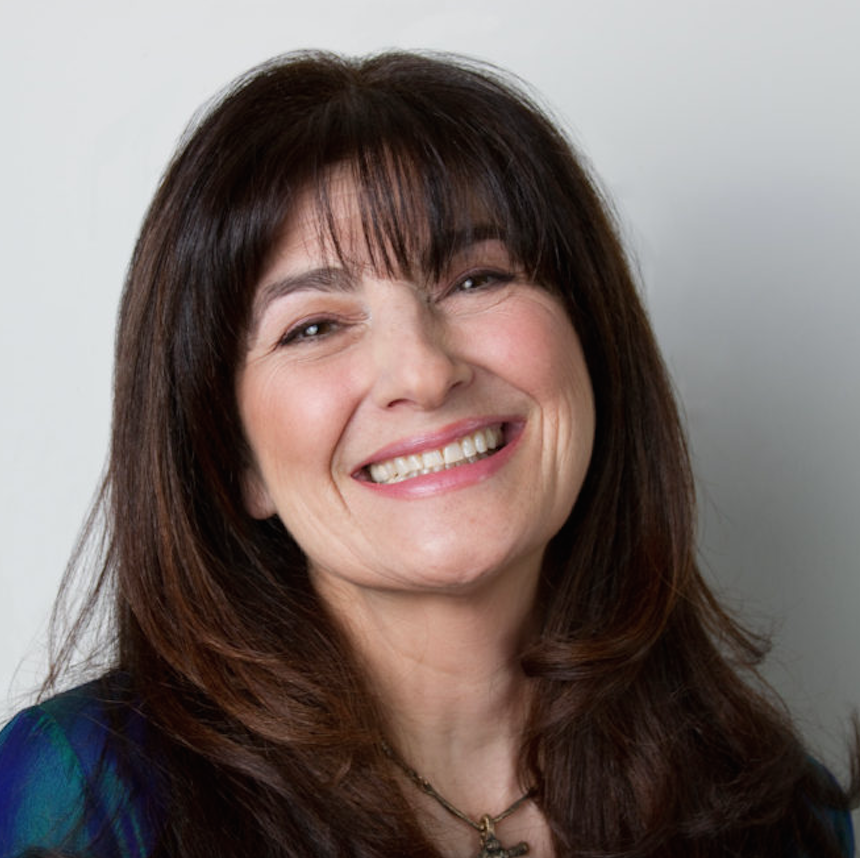 The consolidated and award-winning career of this food writer and beloved restaurant critic took and risk of her life when she entered the glamorous world of magazine publishing. Over the four decades, Ruth Reichl has been one of the determinant voices of American food culture. She has worked in all aspects of the industry: as a chef in a collectively owned restaurant in Berkeley, as editor of the Los Angeles Times food section, as one of the most influential food critics in the country in The New York Times, and as editor-in-chief of Gourmet.