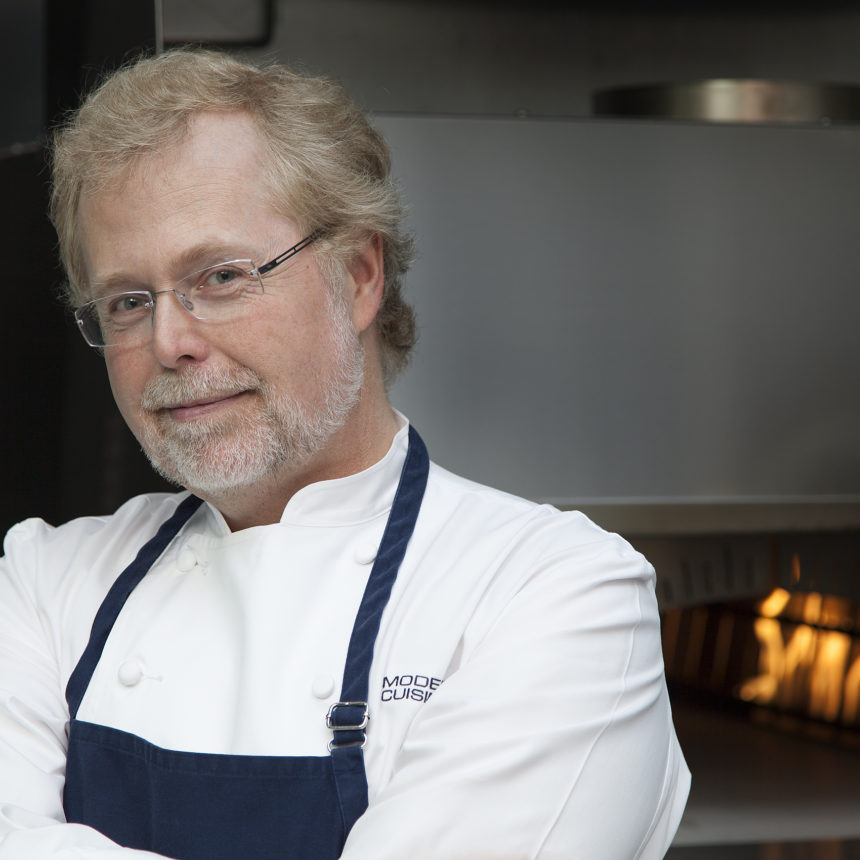 In a 14-year tenure at Microsoft, Myhrvold led advanced technology and business development groups, founded Microsoft Research, managed an R&D budget of $2 billion, and served as the company’s chief strategist and chief technology officer. Myhrvold previously had cofounded Dynamical Systems Research, a software company, and worked as a postdoctoral fellow in the Department of Applied Mathematics and Theoretical Physics at Cambridge University, where his research with Professor Stephen Hawking centered on quantum theories of gravitation. More recently, Myhrvold has published peer-reviewed research in planetary science on asteroids and missions to identify near-Earth objects, in paleontology on dinosaur metabolism and growth rates, and in climate science on global transitions to low-emission energy systems.

In 2000, after retiring from Microsoft, Myhrvold founded Intellectual Ventures (IV), which he leads as CEO and one of its most prolific inventors, with more than 850 U.S. patents awarded.

Food and cooking have been passions of Myhrvold since childhood. While at Microsoft, he worked nights at a Seattle restaurant with chef Thierry Rautureau and then obtained a culinary degree at Ecole De La Varenne in Burgundy. In 2007, he founded The Cooking Lab, a culinary research laboratory, photo studio, and publishing company. In 2011, he published a five-volume, 2,500-page cookbook, Modernist Cuisine: The Art and Science of Cooking.

The art of foam

GASTRONOMY HAS BEEN HIS PASSION SINCE CHILDHOOD

The American physicist, mathematician, inventor and cook, Nathan Paul Myhrvold, takes part in #GastronomyShapers to solve the doubts students have about emulsions, foams and gels.