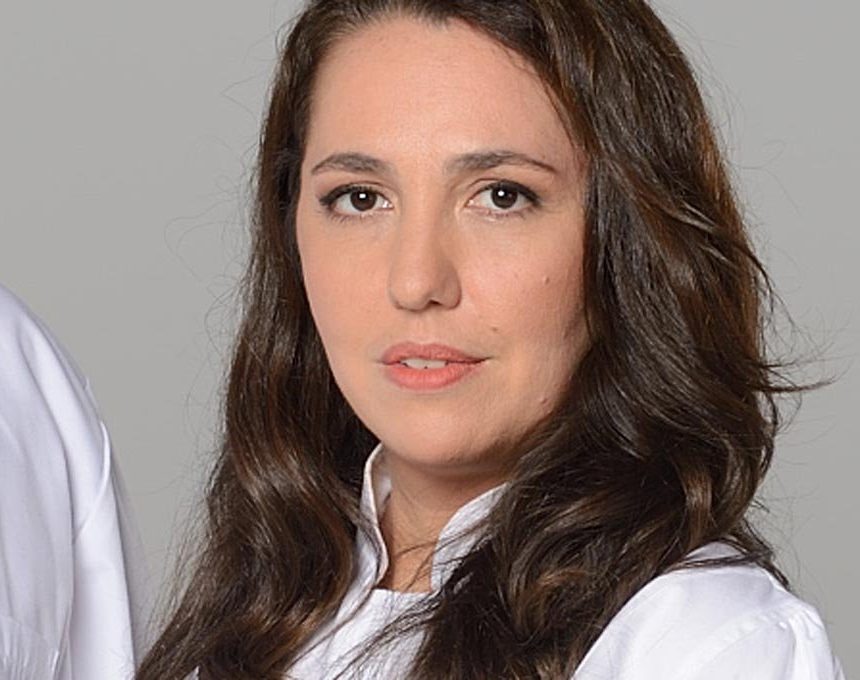 Narda Lepes is a renowned chef, author and TV host considered one of the references of the new era of argentine cuisine. Her career initially developed in television programs and consulting for gastronomic companies. Narda Comedor, her restaurant, has been included in the Latin America’s 50 Best. However, far from being exclusively dedicated to running his prestigious restaurant, Lepes has an admirable goal: to fight against the children’s food lobby by advocating healthy eating for all children.