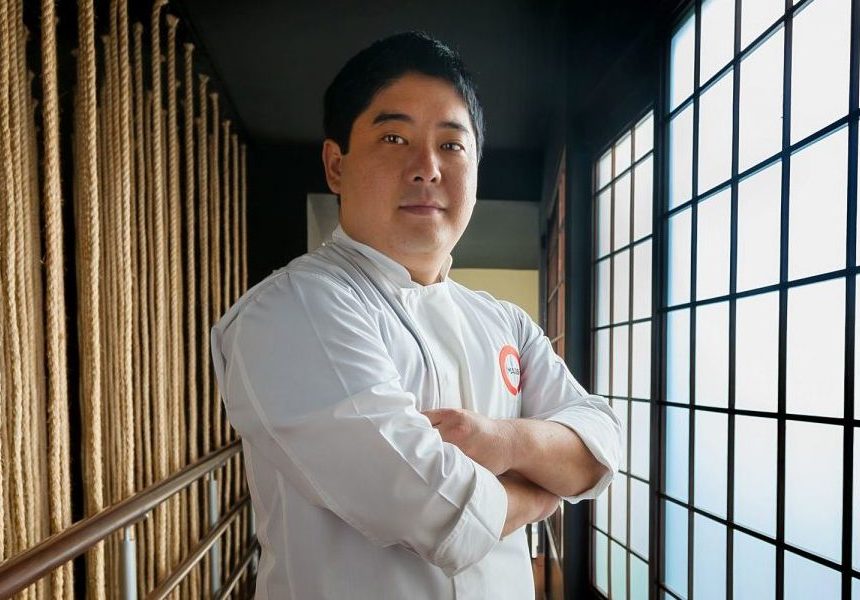 Mitsuharu Tsumura is the Peruvian chef responsible for making the tradition and wealth of Nikkei cuisine gain fame in the world and helping put Peru in the spotlight of world gastronomy. Micha is the head chef and owner of Maido (Lima), which has been selected for two years the best restaurant in Latin America’s 50 Best Restaurants list and which has also been among the top 10 in the World’s list. His version of Peruvian cuisine is influenced by his own story of a descendant of Japanese immigrants. Encouraged by his father to turn his passion for cooking into a profession, he studied Culinary Arts and Food and Beverage Administration at Johnson & Wales University, Rhode Island. When he graduated, he decided to go to Osaka, Japan, learn about his cultural and culinary heritage. Mitsuharu work focuses on searching techniques, ingredients, and dishes of Nikkei cuisine and is inspired by the incredible biodiversity that Peru has. Tsumura is currently the President of the organizing committee of Mistura, the most popular food event in Peru.

Chef Mitsuharu Tsumura transmits his energy in #GastronomyShapers​ talking about the 3 main variables that define the evolution of Peruvian gastronomy, going through the creation and evolution of Maido’s cuisine, to the courage in the new responses to the pandemic.