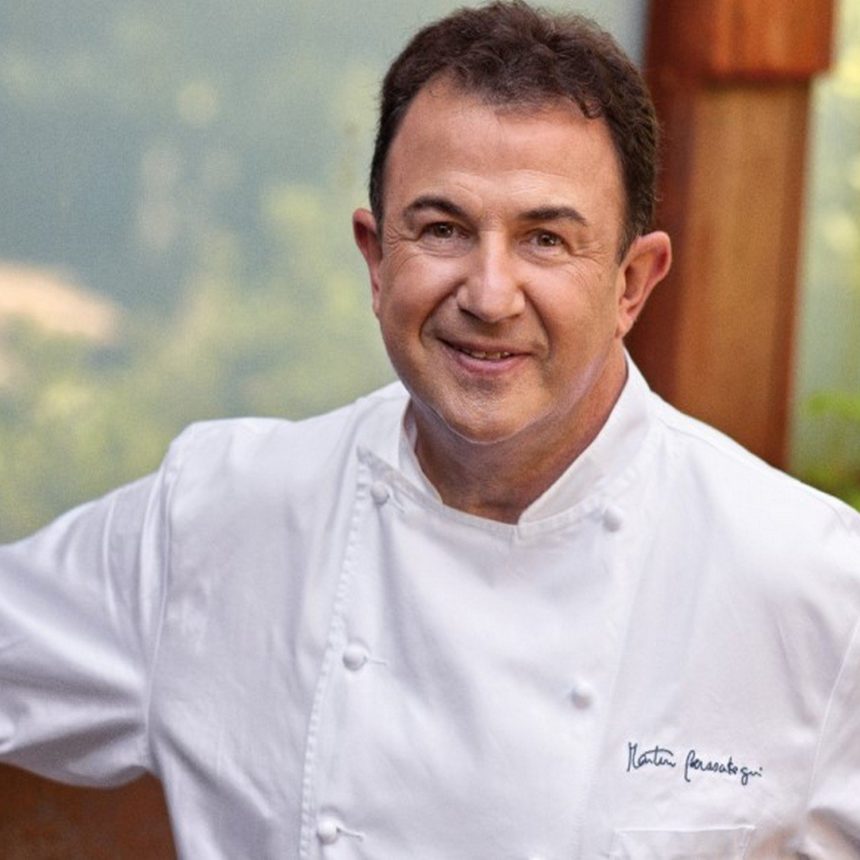 As one of the most well-known chefs of Gipuzkoa, Berasategi has received 12 Michelin stars across 7 of his restaurants. He champions Basque cuisine around the world, highlighting the most representative dishes of the region. The chef has been in the profession since he worked at his family restaurant at the age of 15, and since then he has established himself as one the most important chefs in the world. He defines his cuisine as flavourful, but always mindful of the client’s health.

Basque Cuisine with Subijana and Berasategui

"It is impossible to do anything if we are alone", says Berasategui

Martín Berasategui and Pedro Subijana gathered around the table to talk about Basque Cuisine. While Berasategui valued the origin of everything, highlighting the essential role of nature, Subijana explained the influences that gastronomy has received in the Basque Country. 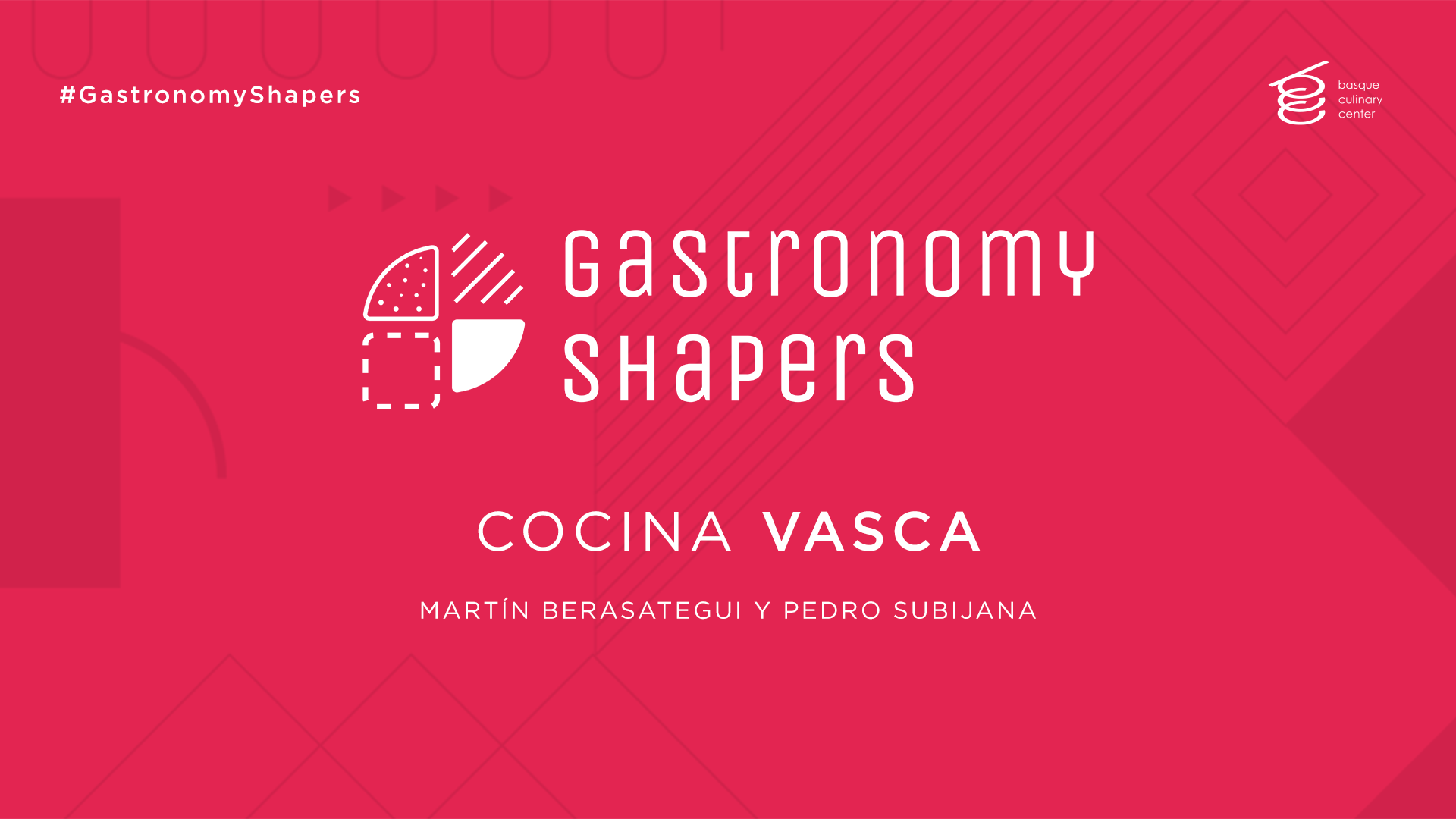