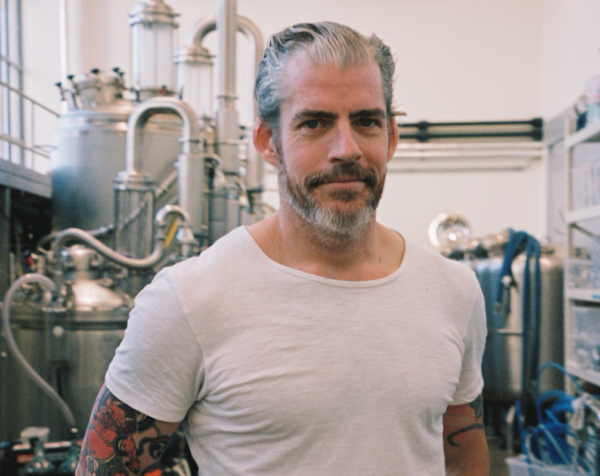 In Copenhagen, the former director of research and development at the Nordic Food Lab embodies a novel understanding of innovation. With the eyes of a chef, he brings concepts associated with the world of cooking to the field of distillates with the company Empirical Spirits, with which he tries to “encapsulate flavors from around the world” with state-of-the-art distillation and fermentation techniques. Together with the activist and educator Chido Govera, founder of Future of Hope in Zimbabwe, he is beginning to promote innovative culinary schemes that favour excluded communities where ingredients with unexplored potential (from wild fruits to termites) are transformed into unique products capable of generating economic and identity value, captivating global markets.

“Being a chef today is more complicated than it has always been, but it also offers more opportunities. The culinary world has attracted considerable interest in the last decade, which has extended the scope of influence beyond our diners. There has always been a moral imperative to leave the world better than we found it, but it is increasingly a necessity rather than an option”.

Distilling with a chef's vision

Lars Williams speaks at #GastronomyShapers about the work they are doing at Empirical. Specifically related to the use of fermentation in the development of flavors and aromas. Their aim is to create new products, especially distillates.