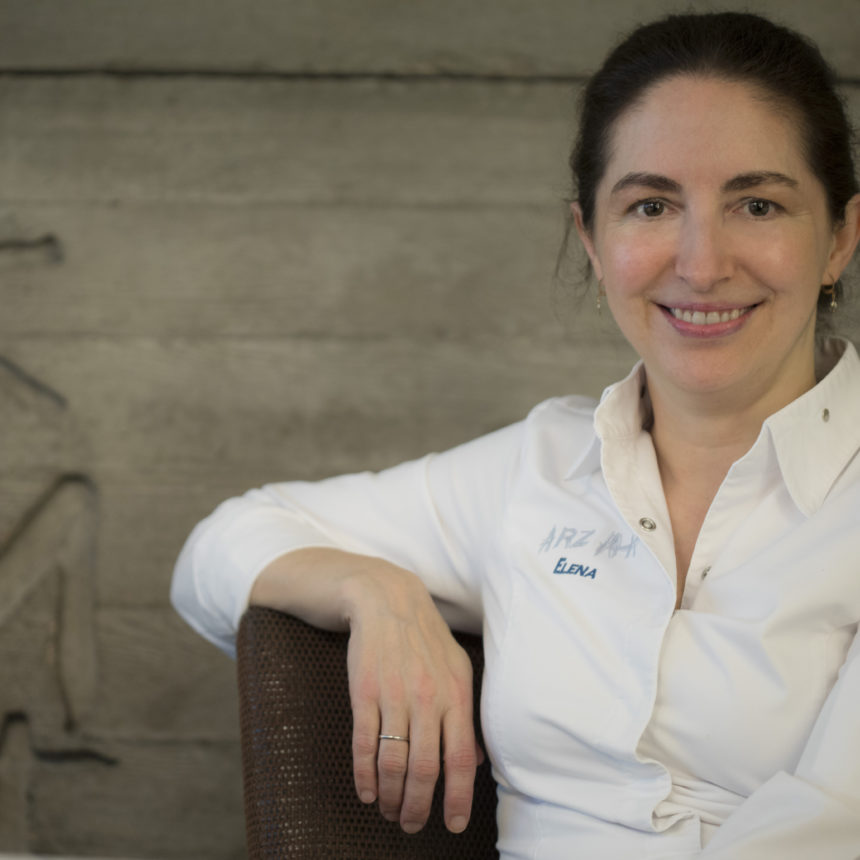 Elena Arzak has lived surrounded by a long culinary tradition. Once she completed her training in Switzerland, she worked at some of the most pretigious restaurants of Europe, including El Bulli. She and her father, Juan Mari Arzak, run the restaurant Arzak, which holds 3 michelin stars.

Throughout her career, she has received multiple awards, including the Best Female Chef in the World, awarded by Veuve Clicquot in 2012, highlighting her passion and determination.

The evolution of the Arzak Restaurant

Elena Arzak presents her gastronomic proposal: "Cooking with her own identity, basque, based on research and contemporary".

Chef Elena Arzak conducts a MasterClass to show the evolution of the Arzak Restaurant through its history, its identity and gastronomic offer, its creative vision of the product, and its secrets to delight any palate.