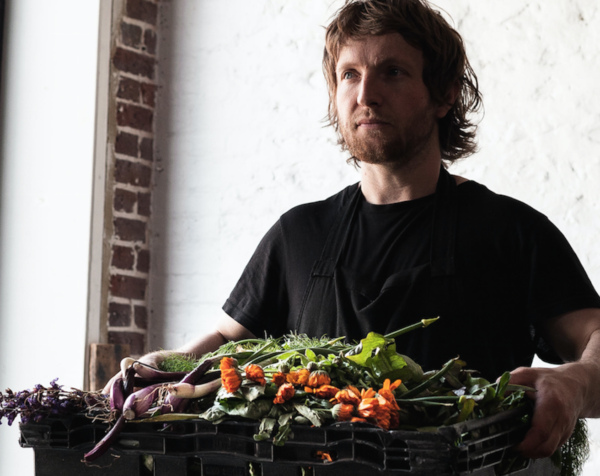 With Silo, the world’s first zero waste restaurant, McMaster has pioneered a vision that is now spreading internationally, standardizing counter current practices and a “pre-industrial” culinary model that inspires young chefs around the world, where nothing is left behind: everything is transformed. It replaces the concept of recycle with that of upcycle, by which the material used is creatively transformed, giving rise to an object of equal or superior quality to the original. This chef shows that waste only exists because we do not know what to do with it and that cooking can help change consumption patterns in favour of sustainability understood not as a slogan, but as a reality.

“Waste exists only because we don’t know what to do with it. We have not applied enough creative power to it, it is a failure of our imagination”.