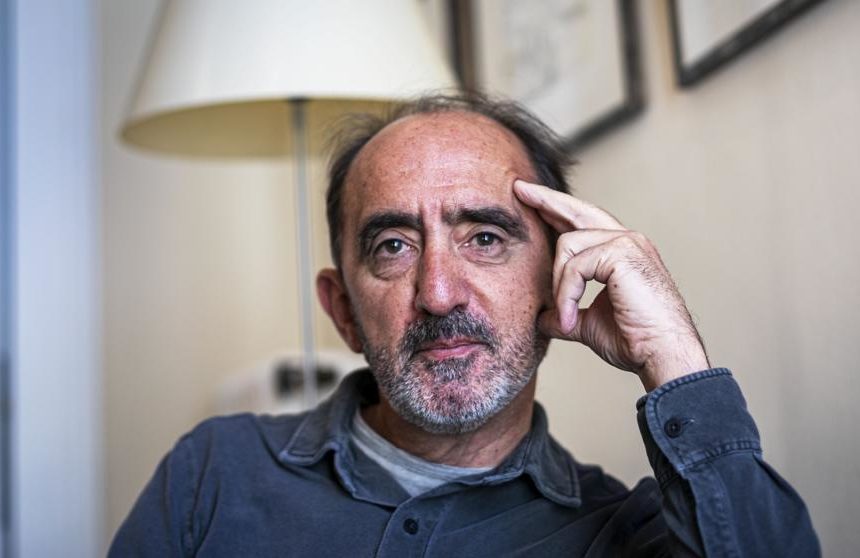 Daniel Innerarity is a Spanish philosopher and essayist, awarded the National Literature Prize in the category of Essay in 2003. Professor of political and social philosophy, IKERBASQUE researcher at the University of the Basque Country and director of the Institute of Democratic Governance. He is a part-time professor at the European University Institute in Florence. He is also a regular contributor to the media such as El País and El Correo/Diario Vasco, as well as the magazine Claves de Razón Práctica. He is also a member of the Academy of Sciences and Arts based in Salzburg since 2008 and of the Academy of Latinity. Due to his numerous awards and written works, Innerarity is considered one of the most prestigious and influential contemporary thinkers.

The reflections of a thinker

“In this philosophical year, we have to think: In what way does the world depend on the things that I do every day?” The philosopher and writer Daniel Innerarity, one of the most prestigious and influential contemporary thinkers, raises different reflections in #GastronomyShapers