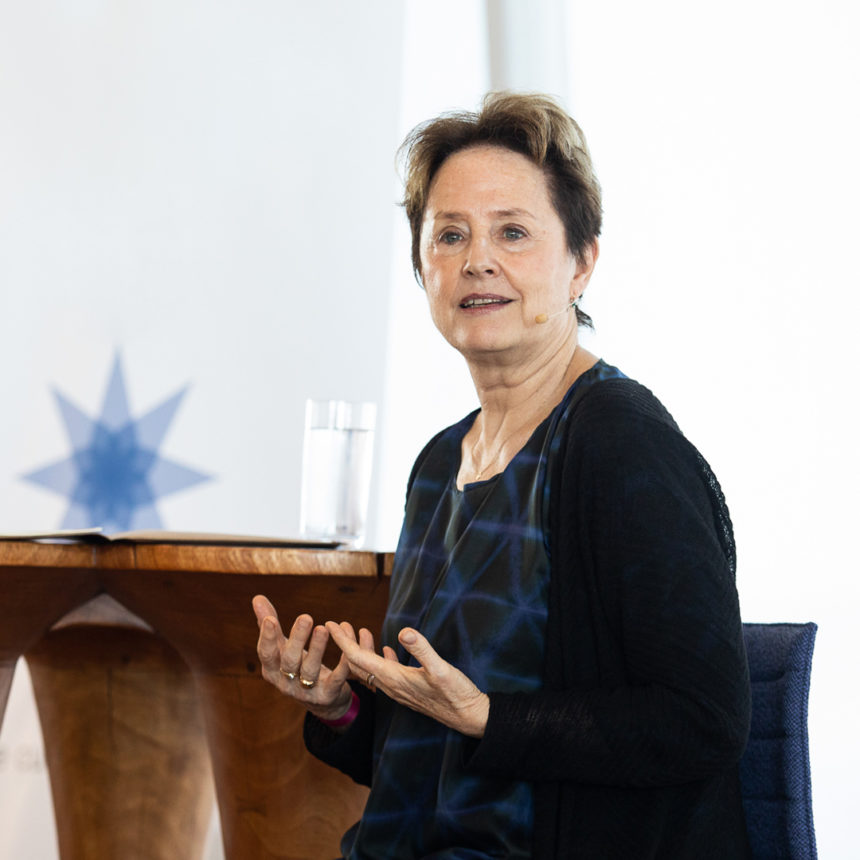 The American chef, activist and author is one of the most important women in gastronomy in the 20th and 21st centuries. She is the owner of the Chez Panisse restaurant (California), famous for growing its ingredients locally and for being a pioneer in Californian cuisine. Waters has written several books, such as ‘Chez Panisse Cooking’, ‘The Art Of Simple Food’ or ’40 Years of Chez Panisse’. In addition, she created the ‘Edible Schoolyard’ program at the Martin Luther King School in Berkeley and the Chez Panisse Foundation. She began practicing sustainability and kilometer 0 in the 1970s. Her activism focuses on defending public policies for the reform of school lunch and universal access to healthy organic food. She influenced Michelle Obama, who ran an organic vegetable garden at the White House after Waters asked for it.

The importance of the supplier

A CHEF COMMITTED TO OTHERS

The Californian cook, educator and activist Alice Waters tells in #GastronomyShapers​ her long experience with farmers, and highlights the benefits of generating a close relationship with them.